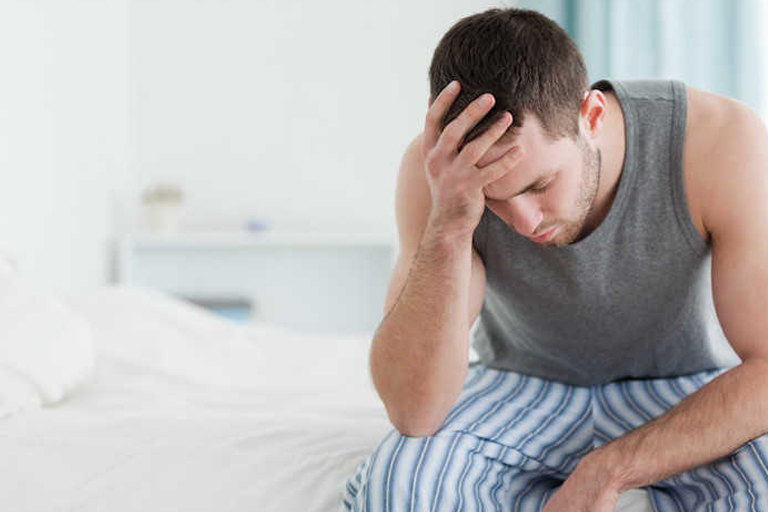 Premature ejaculation is a common problem experienced by men of all ages and can be one of the most frustrating.

While you still ejaculate, the inability to control when that happens can result in tension being created between you and your partner but UKMedix can offer you the treatment you need to regain control. 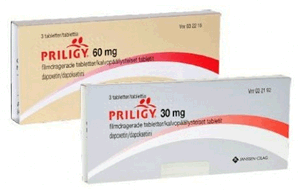 Priligy is prescribed to help men suffering from premature ejaculation when sexually active with their partner.

Premature Ejaculation – What Is It?

One of the most distressing dysfunctions in male sexuality that can develop much later with age or from the first sexual activity is premature ejaculation. It’s worth noting that men suffering from premature ejaculation actually seem to ejaculate like other men but the process is so fast with a lesser degree of control. Ejaculatory latency is believed to be brought about by a combination of psychological and physiological factors with serotonin playing the central role.

Premature ejaculation is a problem because it has a number of negative consequences such as unsatisfactory sexual gratification of the other partner, low self esteem, interpersonal difficulty, personal distress and sexual dissatisfaction.